The first transnational project meeting was held in Bulgaria

The first transnational project meeting was held in Bulgaria

The first transnational project meeting was held in Bulgaria on 26-27. 04. 2022. At this meeting, the goal and target groups to which the project is directed were presented. The budget, the planned transnational meetings, as well as the different deadlines for achieving the main goals of the project were discussed. During this meeting, surveys were discussed and created to assess the digital literacy of students and teachers. Based on these surveys, national reports will be prepared, which will then be issued as a State-of-the-art on the digital literacy needs of students. During the meeting, the logo of the project was considered and adopted, all administrative requirements accompanying the implementation of the project were discussed. The meeting ended with setting a date for the second transnational meeting in France.

Previous PostEducation, as in every field 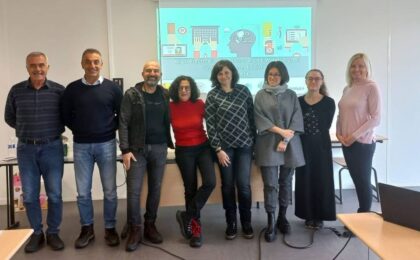 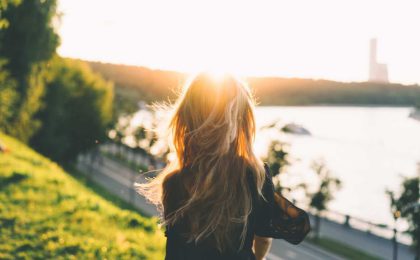 Education, as in every field

Funded by the Erasmus+ Programme of the European Union. However Commission can not be held responsible for any use which may be made of the information contained therein.